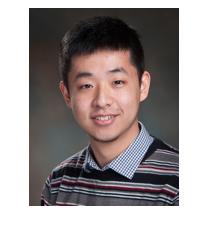 Yu Yang is an Assistant Professor with the School of Data Science at City University of Hong Kong. He obtained his Ph.D. in Computing Science from Simon Fraser University in 2019, where he was supervised by Prof. Jian Pei. Before that, he obtained his M.E. from University of Science and Technology of China, and his B.E. from Hefei University of Technology, both in Computer Science. His research interests lie in the algorithmic aspects of data mining and data science, with an emphasis on controlling and mining dynamics of large scale graphs/networks. He is also interested in applying his work in various applications ranging from social marketing and recommender systems to anomaly detection. He has published nearly 20 papers in premier conferences and journals such as SIGMOD, VLDB, ICDE, IJCAI, ECML-PKDD, TKDE, TKDD and KAIS.